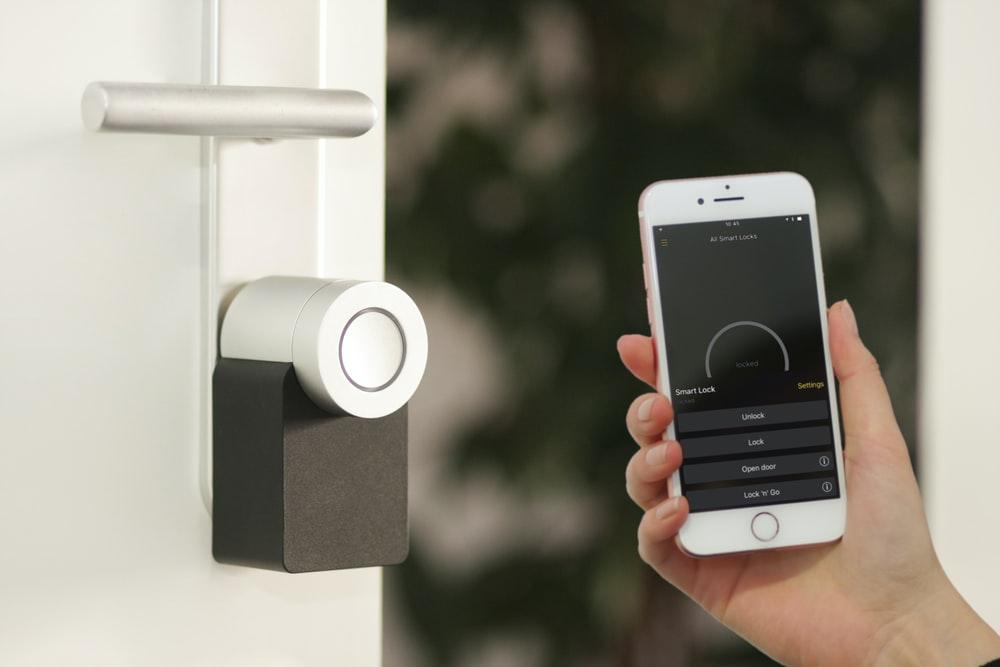 Tired of solving everyday tasks? Your Smart Home System will guess all your desires and adapt to your mood, providing comfort and safety. This article will help you learn how to choose a smart system for your home.

More and more people around the world want to turn their home smart. According to ABI Research, by 2022, sales of smart home systems will grow more than twice compared to 2018. Modern wireless technologies have dramatically simplified the installation and configuration of smart devices. Home automation scenarios are created according to the “if … then …” principle in simple applications on a smartphone or tablet. Therefore, if previously, only techno-enthusiasts have had the ability to create a smart home, now a person without advanced technical skills can cope with this task, using different smart home things and home care products. This article will provide you detailed information on different kinds of smart home systems. Stay tuned to learn more.

The wired system’s essence is that all control devices – sensors, switches, climate control, various control panels are connected by a single wire arrangement, along which signals go to the executive devices located in the switchboard (mostly). As a wired data bus, special cables are used, and in some cases, ordinary twisted pairs. The wired system has its advantages and features; let’s consider them.

In these systems, unlike wired ones, the signal from the control devices to the actuators goes through a radio channel, and not through wires. It reduces the number of cables, as well as the time for installing the system. These systems can be installed on finished objects with classic wiring. Each wireless “switch” is also a radio transmitter that communicates with all other “switches.” This allows you to create various light scenarios (night mode, turn off everything, etc.) and reprograms the keys’ functionality.

The essence of centralized smart home control is that programming is carried out by one central logic module. It is usually a freely programmable controller with a large number of outputs. A program specially created for the object is put into the controller, based on which the executive devices and engineering systems are controlled. It allows for a wide variety of equipment and sophisticated scenarios, from a smart home lighting system to a home security smart system. Centralized systems can be both wired and wireless.

In decentralized systems of smart home technology, each executive device carries a microprocessor with non-volatile memory. It explains the reliability of such systems. If one machine fails, the entire system works properly, except for the machines connected to this device. An example of a decentralized system is “smart houses” built based on the KNX protocol.

Automation systems with an open protocol

A protocol is a language in which all smart home devices communicate. If we take the KNX protocol, then it is open. Many manufacturers make devices that work in this language. The KNX Association checks and tests them for compatibility. The KNX EIB logo on the device guarantees higher quality.

To simplify the programming process and reduce the cost of manufacturing equipment, some manufacturers produce equipment that works on their proprietary protocol. Except for them, no one provides such devices.

Do you want the overhead light in the living room to turn on in the evenings, and only the desk lamp in the study during the day? Do you prefer to warm your feet in an armchair in winter, and do not want to freeze in the bedroom? Do you want to turn on the heater in the country house via the Internet so that the room warms up for your arrival?

Or, say, you want to be notified via SMS about sudden power outages or triggered alarms? Nowadays, this does not require hiring a whole expensive staff – the smart home system will do all this.

At the same time, one should not think that such a system is not available to a person who does not have a villa but simply wants to have confidence in the apartment’s safety when it is left unattended by the owner. The smart home system’s basic functionality is comparable in cost to the installation of a conventional intercom. Besides, an already installed system can be further developed by adding new communications or expanding the interactions of those already connected.

Have you already used a smart home system? What functions do you like most? Please share your experience with us.

Kevin is a content writer for about 3 years. He studied Design and Arts at College in Pennsylvania. A fan of home interior design and, he has taken it upon himself to spread his love for decorating homes by informing people on some of his ideas through his articles. 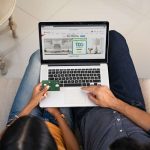 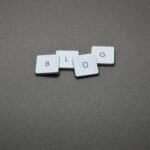 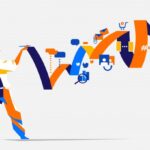 Acupressure Therapy Benefits of Guest Blogging Benefits of Virtual Office CAREER IN 2020 career tips Cost cutting tips for busineses Cost Cutting Tips for Small Businesses digital marketing procedures Digital marketing strategy E-WALLET SECURITY TIPS ecommerce technology Employee Engagement Employee Motivation Face-Id Facebook Face Id Facial Recognition Technology How Technology Is Changing Ecommerce How to Become an Acupressure Therapist how to get traffic on youtube channel How to grow your business. how to optimize keywords How To Prepare For Your First Client Meeting How to prepare yourself for a job interview how to rank YouTube channel How to start a Blog interview tips iphone 7 iphone 8 Keyboard Shortcut Latest Technology Success in Career Things to Remove from Your Junk Car Before Selling Tips before buying Gadgets tips for job interview Tips for Startup a Business Tips for Startups tips to success in career TOP 10 JOBS IN 2020 trending technologies upcoming latest technology virtual office for business what is canvas printing What is Facial Recognition Technology What is the Virtual Office. YouTube Marketing Tips 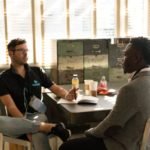 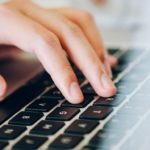 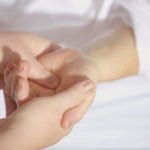